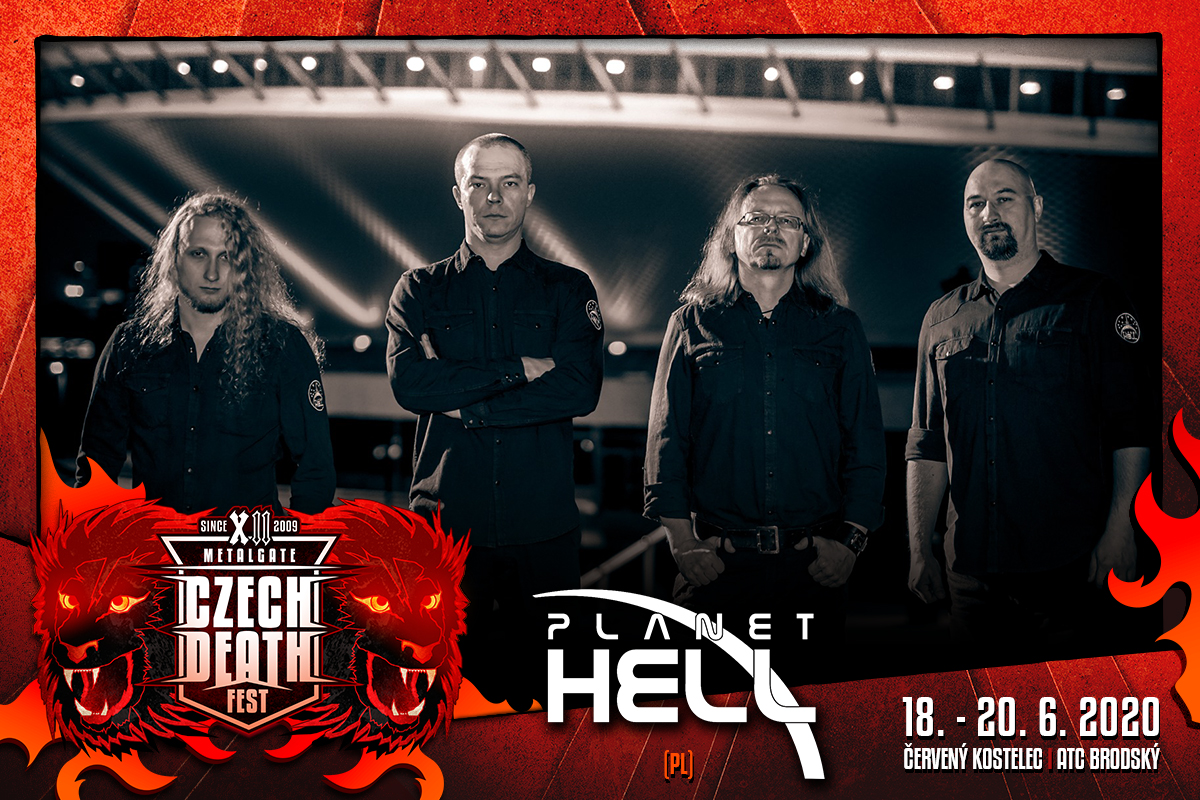 The Polish outfit PLANET HELL returns to MGCDF after two years. Since their last visit, these gentlemen released their second full-length entitled “Mission Two” (2019), which keeps their lyrical and musical focus they have been following from day one. That means the lyrics delve into the works of the famed Polish sci-fi novelist, futurist and philosopher Stanisław Lem, the soundtrack is then best described as progressive death metal, since PLANET HELL draw not only on the classic death metal, but get inspiration also in thrash, black or industrial waters. If you thus fancy a somewhat unusual death metal, this outfit is highly recommended.