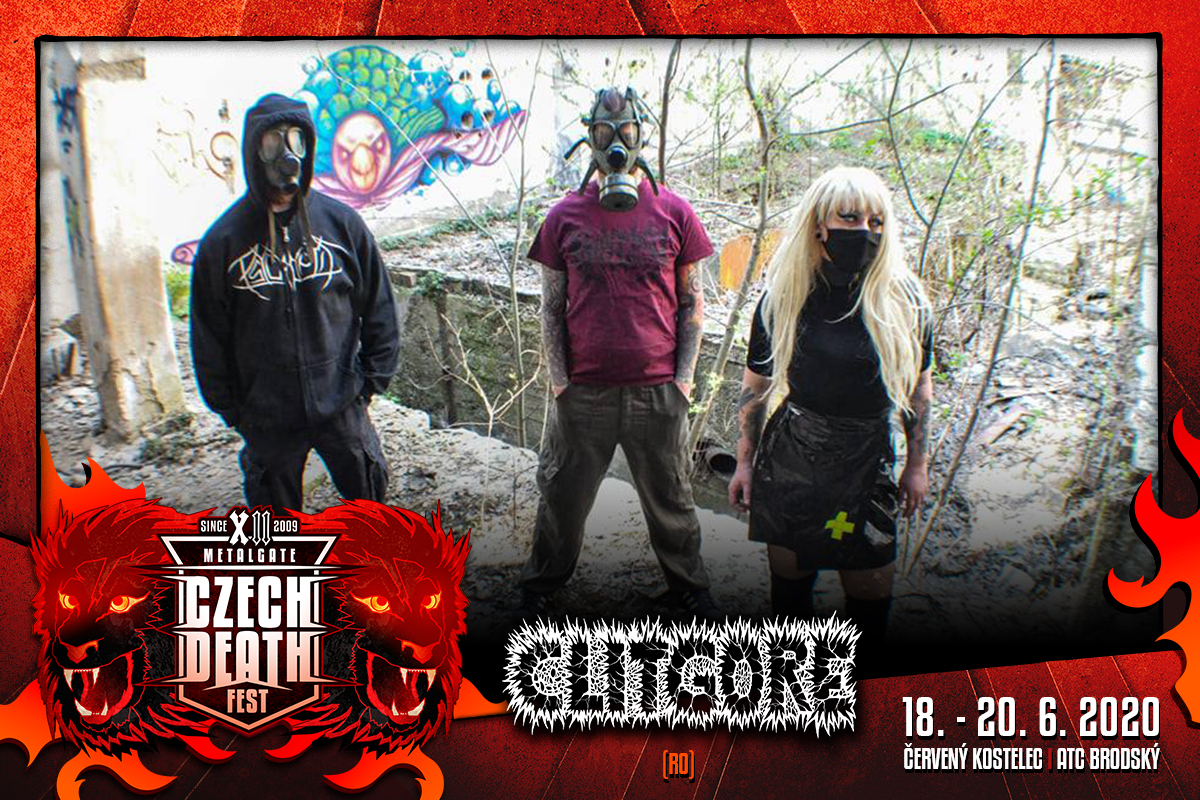 There is really no need to dissect the name CLITGORE to any significant degree to understand what gives. This Romanian outfit, formed in 2007 by Ela “NecroClit”, is all about solid grindcore, filled with pornographic motifs of a dashing nature. Their romantic music breaks hearts, smashes bones and rips out all innards, thanks to which CLITGORE rightfully conquered stages all over the world. For example, they were the first goregrind band to play in the capital of Nepal, Kathmandu, as part of the Nepal Death Fest. Another interesting fact is that their guitarist Calin Paraschiv was a member of the iconic Pestilence between 2017 and 2019. Back to CLITGORE though. Their touring brought them side by side with Obituary, Dying Fetus or Napalm Death, and they should not be an unknown to the Czech audience, as they previously visited Obscene Extreme, Fekal Party or Nice to Eat You Death Fest. MGCDF is next on the list, and since the band is currently working on a new album, we may get a fresh dose of intimate filth. Get ready for a proper massacre!