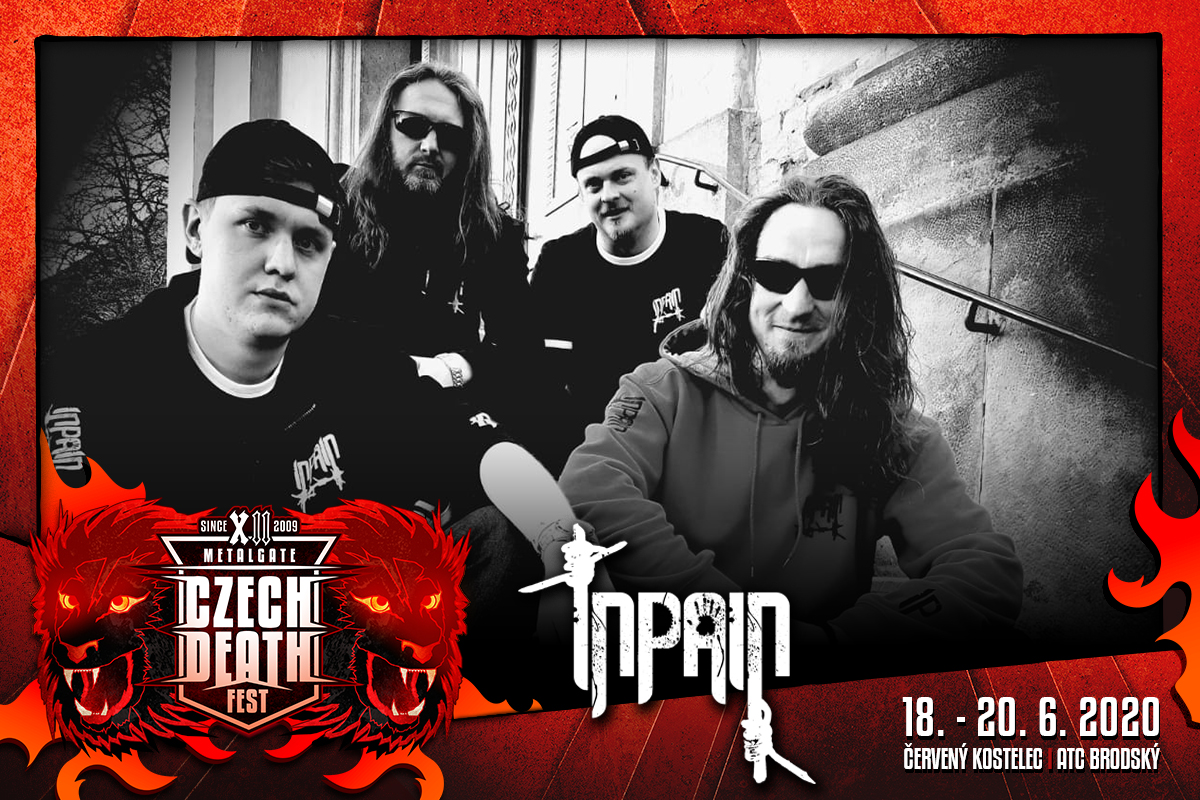 INPAIN were formed in 2008 as a three-members outfit and got to composing songs for their first shows right away. The first demos appeared between 2009 and 2011. Shortly thereafter, their line-up was joined by a solo vocalist, which led to their debut full-length “Memories of a Life” being released in 2013. INPAIN are currently finishing their second album, as well as are appearing on various shows, wherein they are serving, as so stated by one reviewer, “a brutally romantic metal”. This band returns to MGCDF after 10 years and six days.