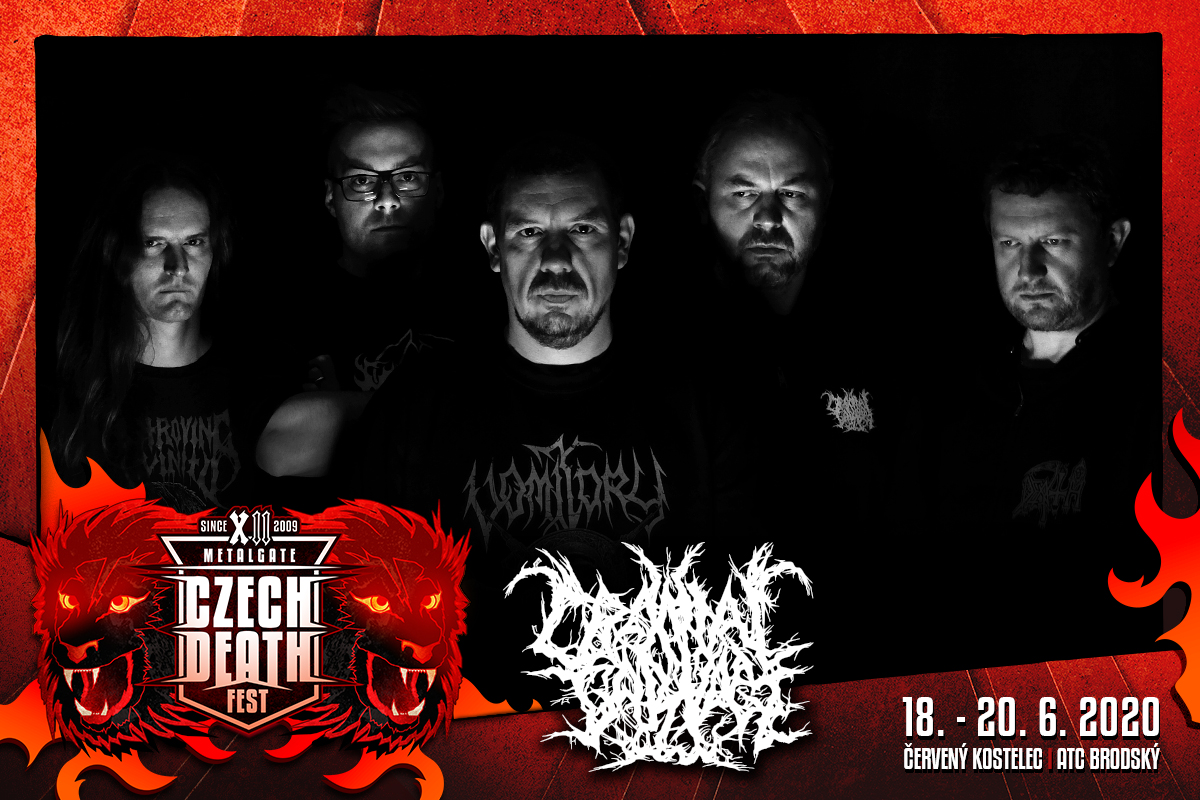 The brutal death metal act CRANIAL CARNAGE was formed in 2014, and is a follow up to the band Grave In Mind, which in its time could be seen, due to various personnel complications, in a rather unusual line-up of guitar – vocals – drums, or two guitars – vocals – bass – drum machine. After forming a new line-up, these gentlemen renamed their outfit to the current designation, and began working and rehearsing new material. In October 2017, they released their debut full-length “Abhorrence”, which is filled to the brink with brutal death laced with grindcore. The following years have been filled with live shows, as well as with composing songs for the next album. If you then consider yourself among the true death metal fans, this outfit is not for you to miss.