FROM VOID TO ABYSS (CZ) 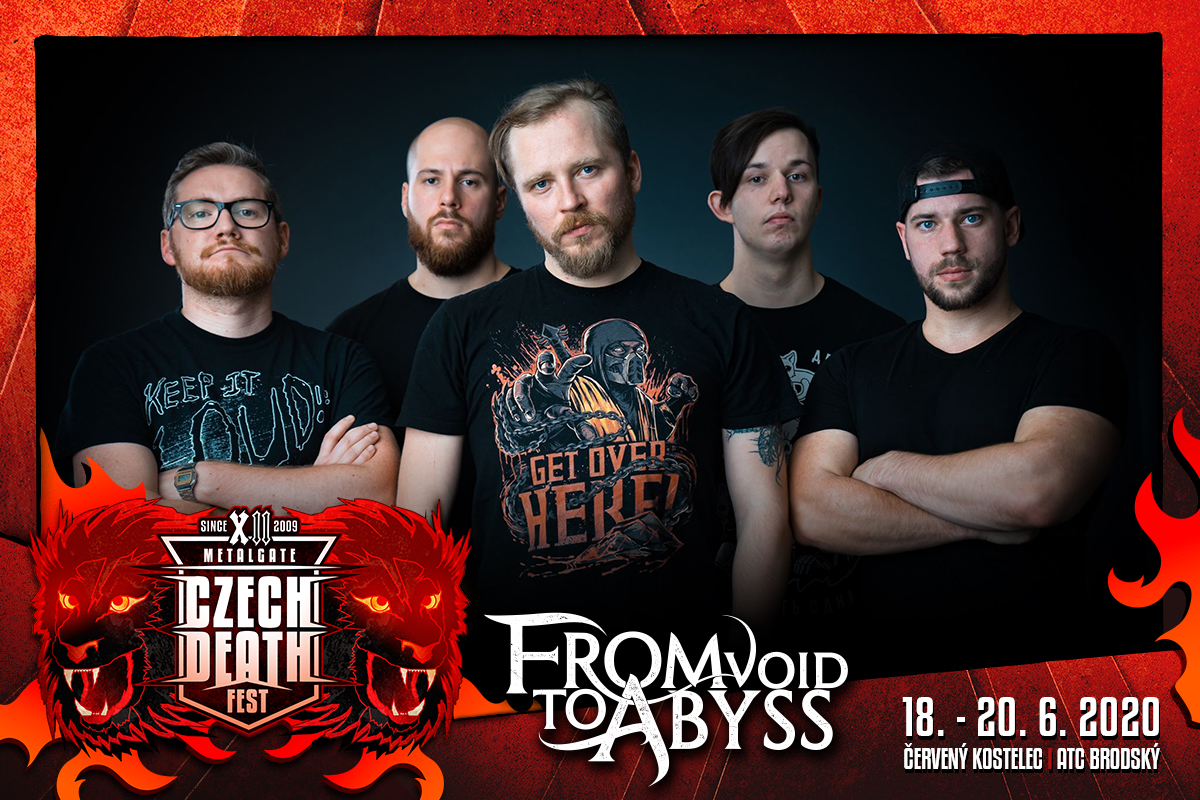 The Prague-based outfit FROM VOID TO ABYSS was formed in winter of 2015, releasing their debut single “Uprising” six months later. Their debut full-length “Even the Good Are Damned” came in 22017, showcasing a band bordering metalcore, hardcore and deathcore. The band is very much active live, appearing alongside for example Emmure, Oceans Ate Alaska, Modern Day Babylon and many others. And since their track record also includes shows abroad, we can dare to estimate that these guys are on the right track, with more steps to be surely made on MGCDF. Be there to support them. Youth forward!