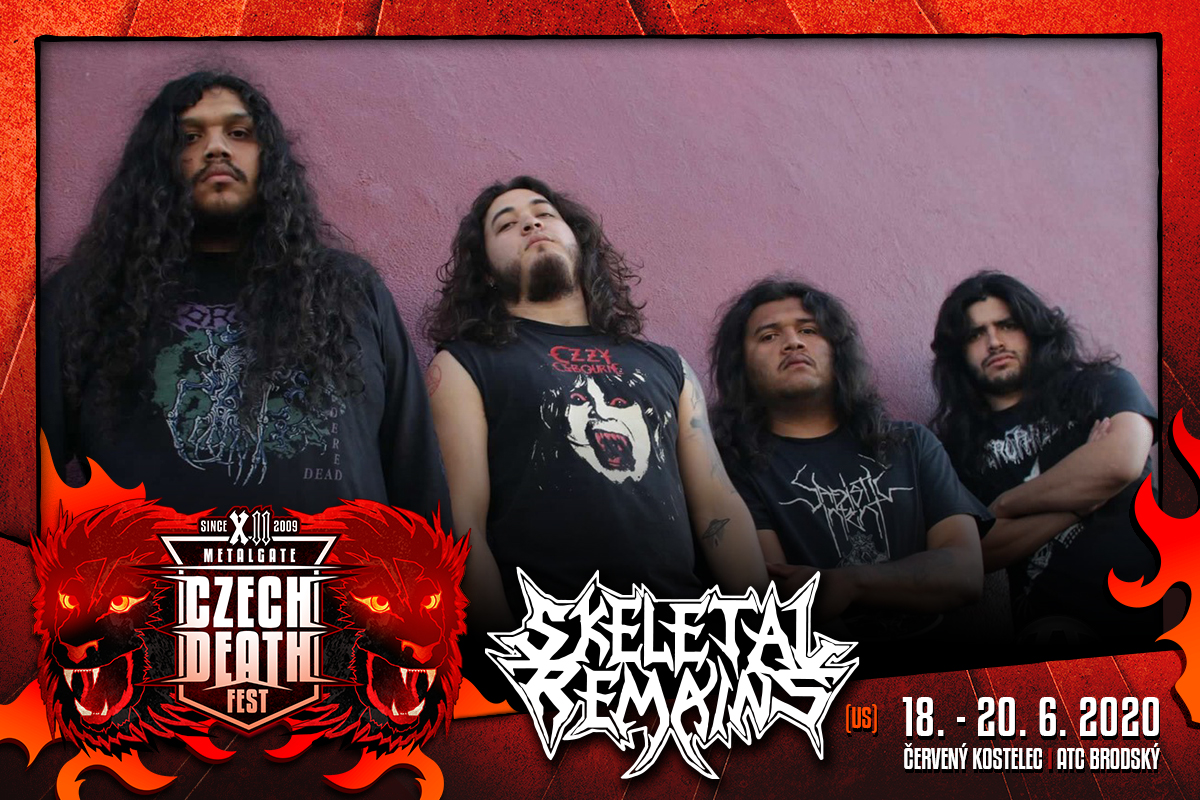 SKELETAL REMAINS formed in 2011 under the name Anthropophagy. Soon however they changed to their current name, releasing in short order a demo and the debut full-length. With both pieces receiving acclaim in the underground community, the way was opened to numerous shows not only in the States, but also in Europe or Japan. On their latest offering “Devouring Mortality” (2018) these gentlemen masterfully fused the old school death metal from the late 80s and early 90s, with modern and more technical elements, thus creating their most diverse, as well as most devastating album to date. SKELETAL REMAINS can often be seen on European stages, be it on Hellfest, Brutal Assault or Obscene Extreme to name a few examples, so are well know even around here. And we are looking forward to welcoming them on MGCDF! This will be a real treat for all death metal maniacs.