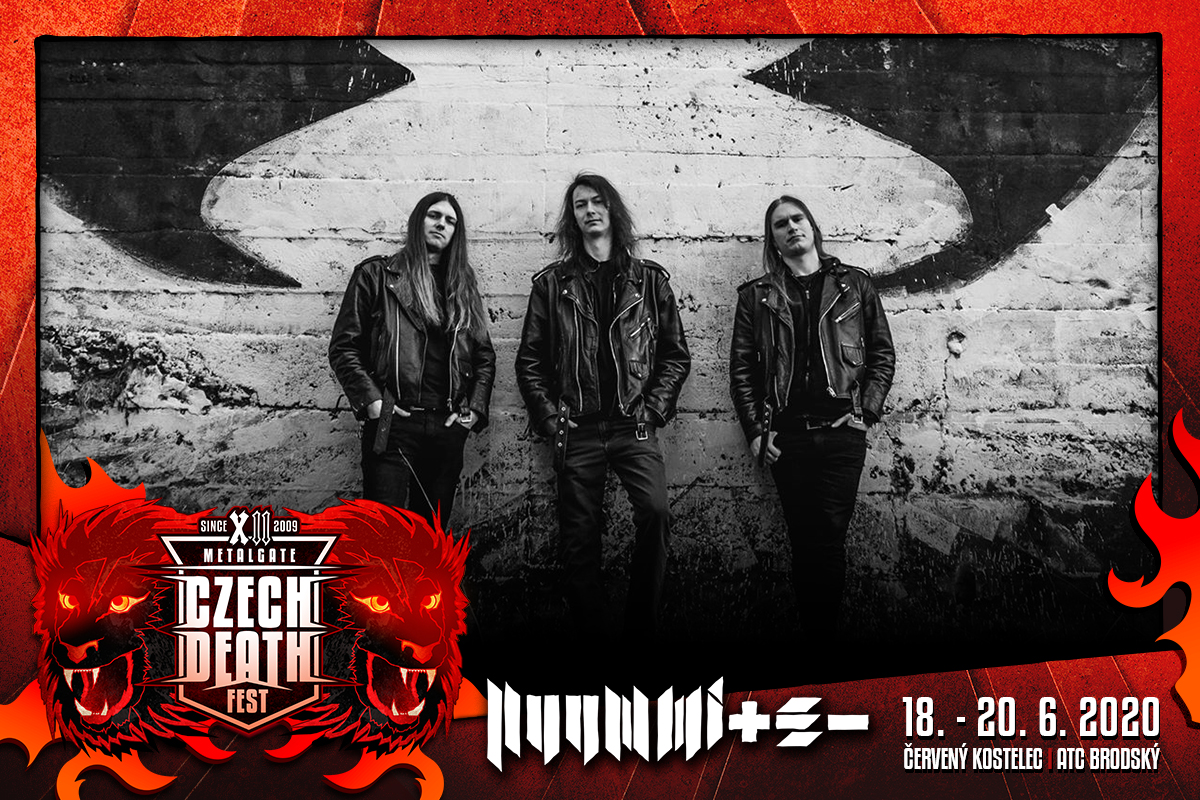 The origins of NUUMMITE, another of the bands on the roster of MGCDF 2020 that are rather difficult to categorize, lie in an undetermined year, but in a determined band of the Prague-based black-death metal outfit Errantes, for it is there that the cooperation of this noteworthy trio began. Though these gentlemen decided to create a purely instrumental music that borders post-rock and shoegaze, there is no denying their metal roots, and it shows in their sound. NUUMMITE are gradually composing their material and are appearing on their first shows. They are currently also working on their debut full-length, though as they admit, they are not rushing things, so we cannot tell if said debut will be out by the time of MGCDF. What we do know however is that those who are not afraid of the fusion of black metal, indie and post-rock should check NUUMMITE out for sure.