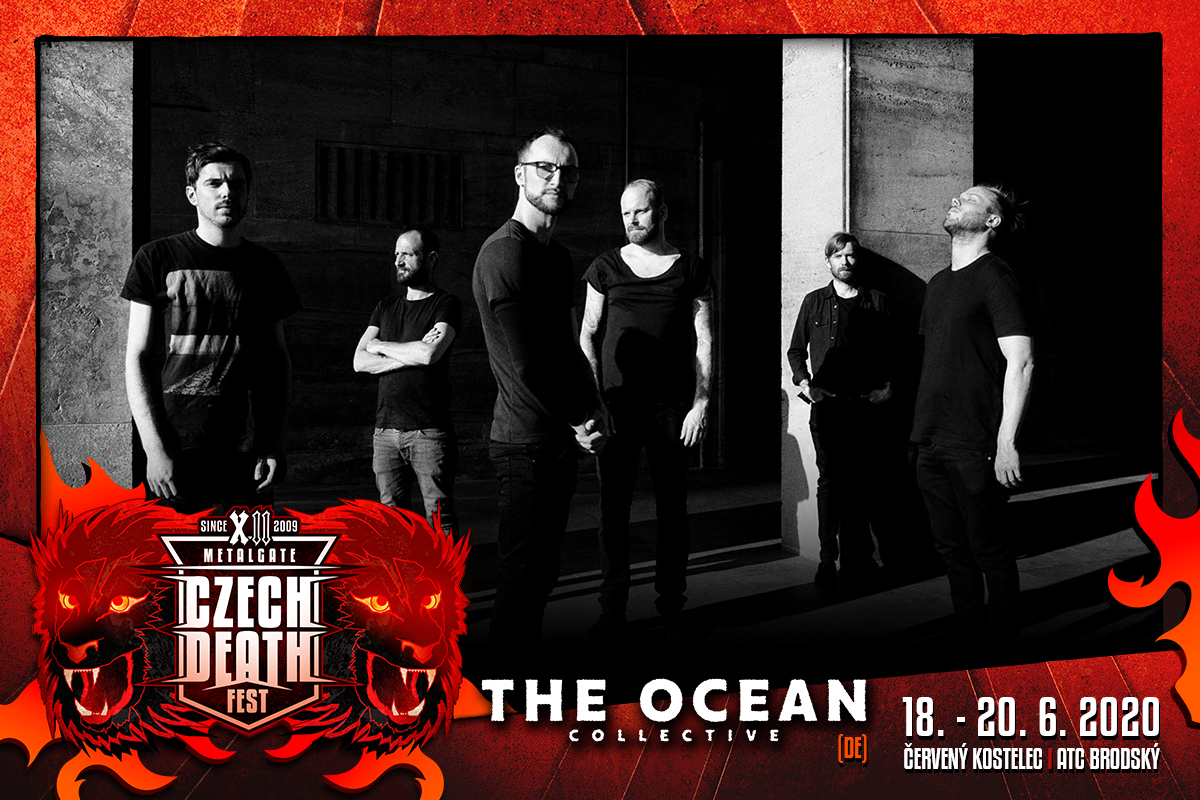 THE OCEAN are one of the most striking acts of today, if only given the style they play, which in itself is so widely constituted that subsuming it under a single stylistic category is simply impossible. THE OCEAN fuse atmospheric sludge, post-hardcore and progressive metal, which entails a colorful sound mosaic indeed. The band has been hollowing such musical vision pretty much right from their inception in 2001, manifesting it so far on nine full-lengths (that is if we count the instrumental version of “Phanerozoic I: Palaeozoic as a separate album), and presenting it on shows all over the globe, including its most remote corners. These certainly fostered the reputation of THE OCEAN, as they are always intense performances that open one’s mind towards higher wisdom, which brings us back to their music. The most recent album of this act is “Phanerozoic I: Palaeozoic”. Its title references two eponymous geological periods, the former being the youngest geological eon of Earth that began approx. 540 million years ago and lasts till today, the latter then the oldest era of the former. The album as such is fierce, raw and dark, with the high points being both the music, which offers a genius mix of analog synths and hard guitar riffs, and the lyrics, as the thematic side has always been important on any album of THE OCEAN and “Phanerozoic I: Palaeozoic” is no exception. The central motif is the concept of the “eternal return” that was elaborate upon probably the most by Friedrich Nietzsche, and which in short states that in the endless spatiotemporal continuum, everything is perpetually repeated over and over again. And as the leader and main composer of THE OCEAN, Robin Staps, explains, there is countless evidence for this thesis in the history of our planet, the most profound being the repeated near extinctions and subsequent restorations of life on Earth. Staps’s talk about the album’s subject matter, as well as about why we are on the threshold of the next extinction event is certainly a noteworthy read, so if interested, check out more (for example here). In conclusion it is apt to note that “Phanerozoic” as such is intended as a double album, with the second part to be released this year. On MGCDF we can thus not only look forward to hearing live the fascinating compositions from the first part, but also hope to hear something from the intended sequel as well.