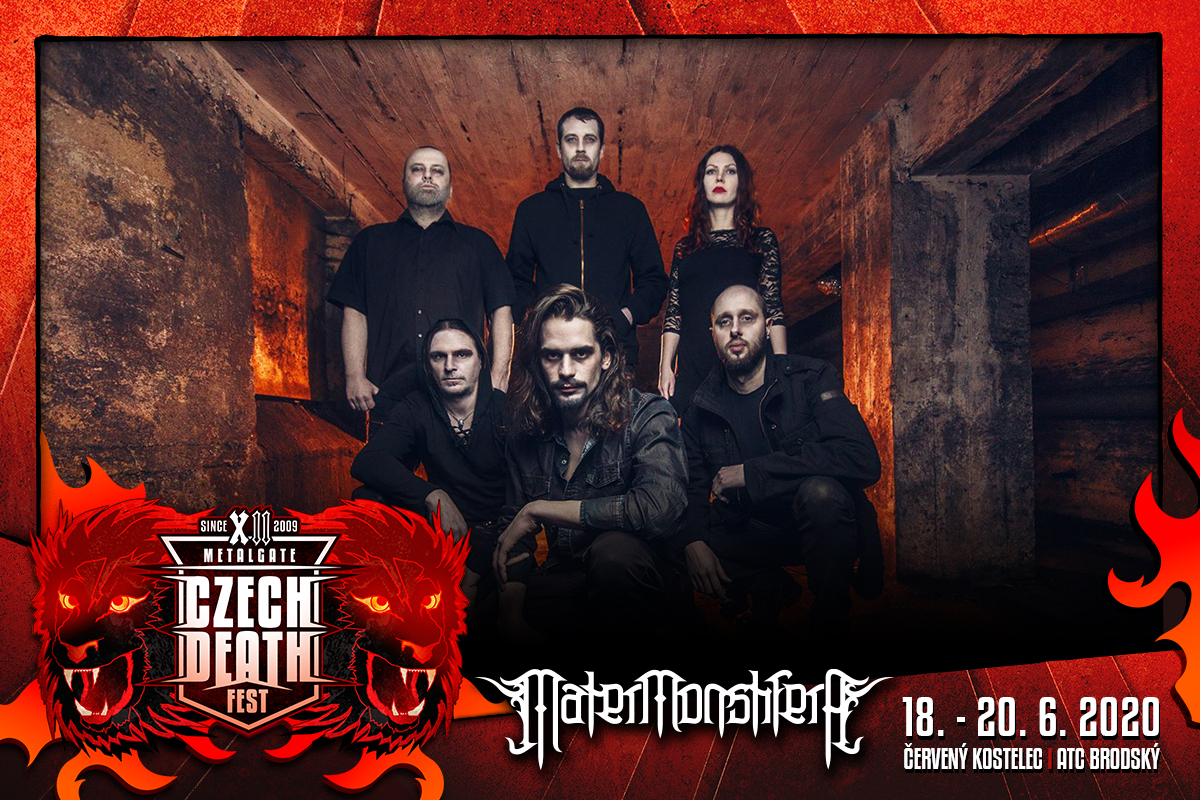 MATER MONSTIFERA from South Bohemia may be known to those who fancy atmospheric black metal. Active since 2000, the band emphasizes from the very beginning the use of keyboards that build up the mystical atmosphere that is the signature of MATER MONSTIFERA. Another signature element is the use of the mother tongue, which within the genre is indeed unusual. Throughout their career, the band played numerous shows in Czech Republic and in the immediate vicinity, as well as released three full-lengths – “Zrozen z hříchu” (2005), “Na zrcadlech lží” (2011) and so far latest “Vězení bizarních bohů” (2017). Recorded as usual in the Prodigy Studio, the current album revolves around catchy melodies that quickly get under your skin, as well as fantasy themes that reference various stories about the netherworld and vampirism. We thus recommend their appearance on MGCDF to all who enjoy the fine mix of black metal and dark romanticism.