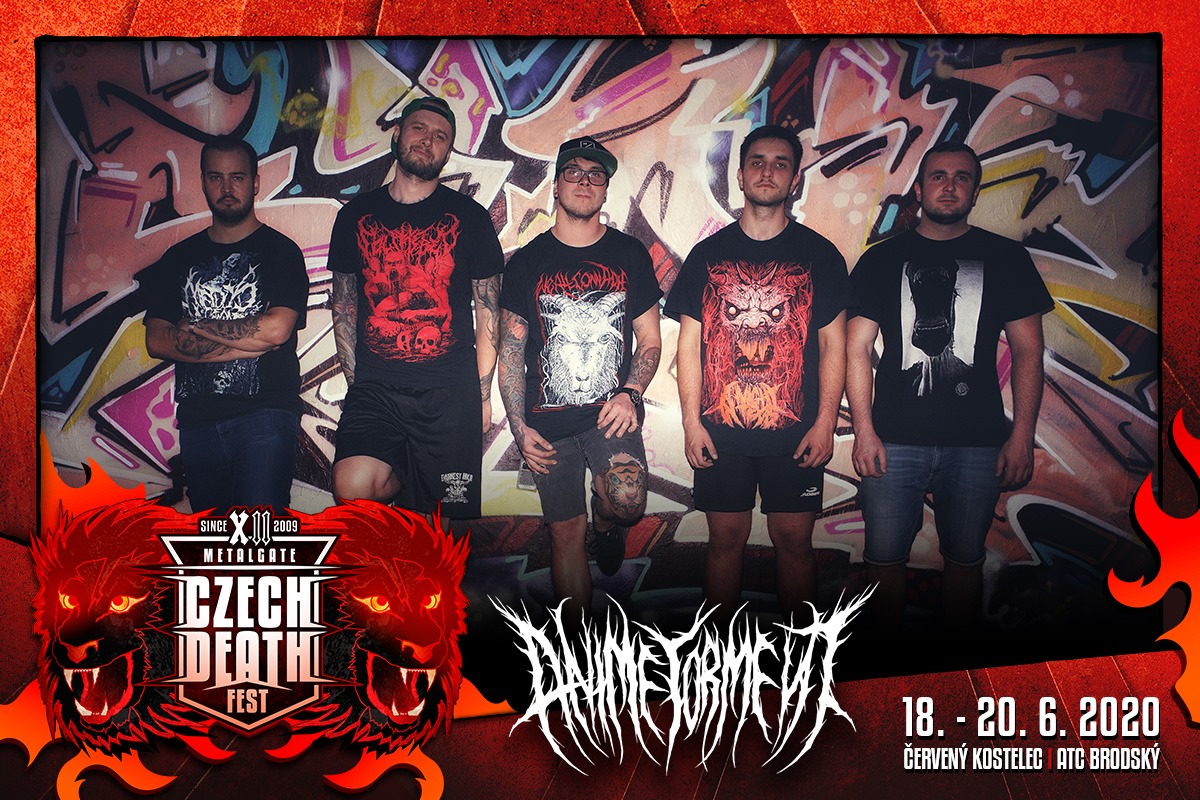 Established in 2007, underwent several line-up changes since then that were however always for the benefit of things. So far, ANIME TORMENT released three full-lengths, with the latest one, entitled “Afterlife” coming out in 2017 and presenting the band in the vein of the fresh modern death metal sound. Of course, ANIME TORMENT not only compose quality albums, but also are very much active live. They toured Europe several times, as well as appeared on such festivals as Brutal Assault, Rockstadt Extreme Fest, Gothoom and others. And there are no signs of them slowing down, since they already plan a Mexican tour, as well as a new album for the second half of 2020. A taste of the new music is surely to be had on MGCDF, where the band will return after three years!