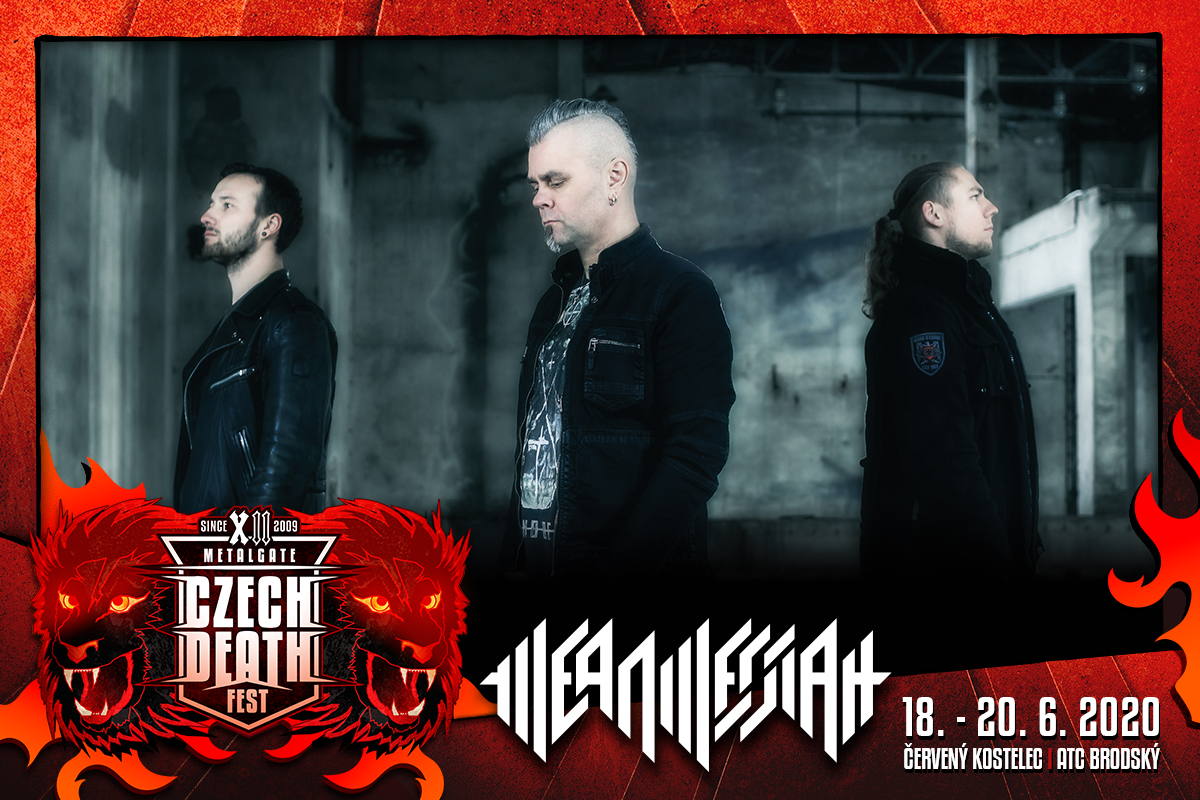 MEAN MESSIAH need to lengthy introduction for those, who already heard about the Czech multi-instrumentalist and producer Dan Friml, who established this act initially as a studio project aimed at combining death-thrash metal with significant industrial influence. The debut offering “Hell” is thus de facto a one-man enterprise, since not only Dan recorded all instruments himself, but also took care of mixing and mastering. When the album was released in June 2013, Dan started looking for musicians, who could help him present his project live on stage, thus reshaping MEAN MESSIAH into a band. In 2016, the EP “Let Us Pray” was released as a foreshadowing of the second full-length, which has been taking some time to create, but its release is now in sight. Entitled “Divine Technology”, it is planned for spring next year, meaning that MGCDF 2020 will be one of the first venues, where this new material shall be presented live.