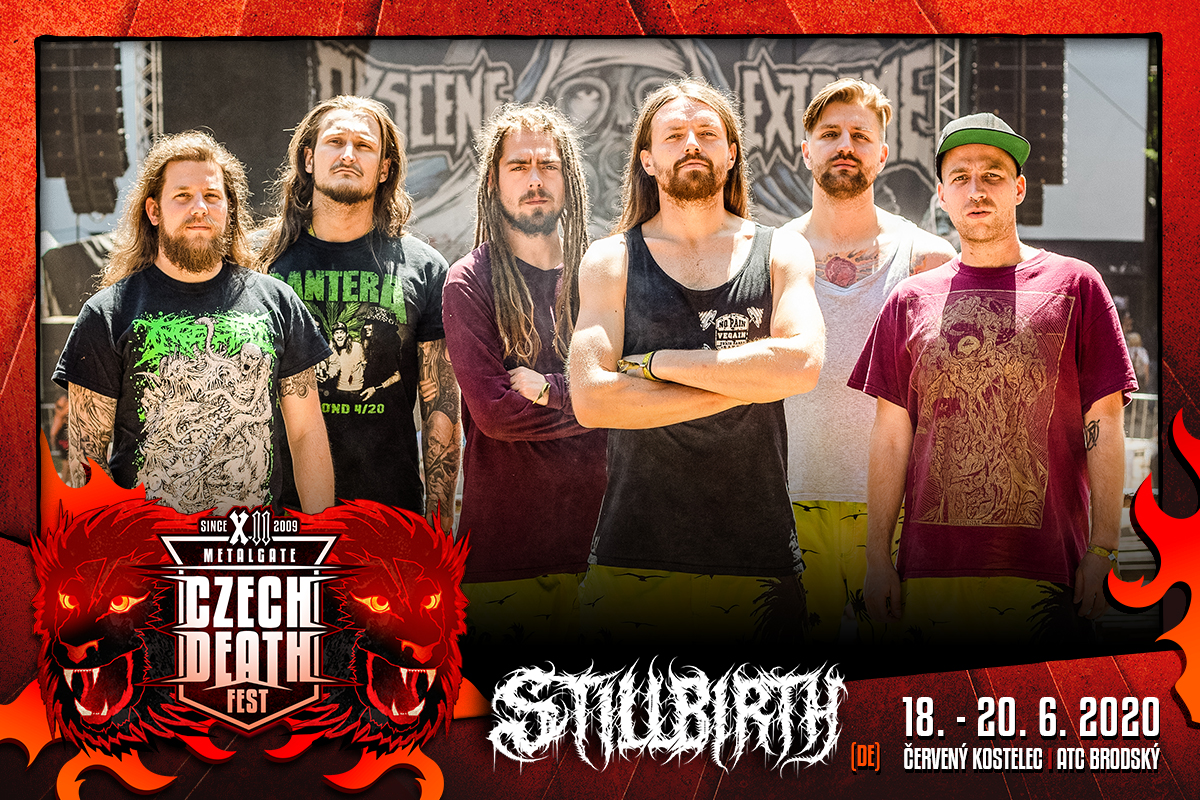 Again, something for all the extreme metal maniacs! The German outfit STILLBIRTH is all about brutal death metal, with some grindcore and deathcore icing. Since 1999, when the band was founded by Lukas Swiaczny, they gained an impressive record of live shows not only in Europe, but also overseas, and given the incredible amount of energy projected these performances are incredibly popular wherever they take place. To get an idea, just check out their recent October gig in the Parisian club Gibus, which can be summed up only as hell on earth. STILLBITH are thusly spreading their mayhem to promote their latest album “Back to the Stoned Age”, which offers older songs re-recorded by the new line-up, as well as some previously unreleased tracks. We estimate that their visit to MGCDF 2020 will be no different experience than the one in Paris, while hoping that the gentlemen will perform in their signature shorts!