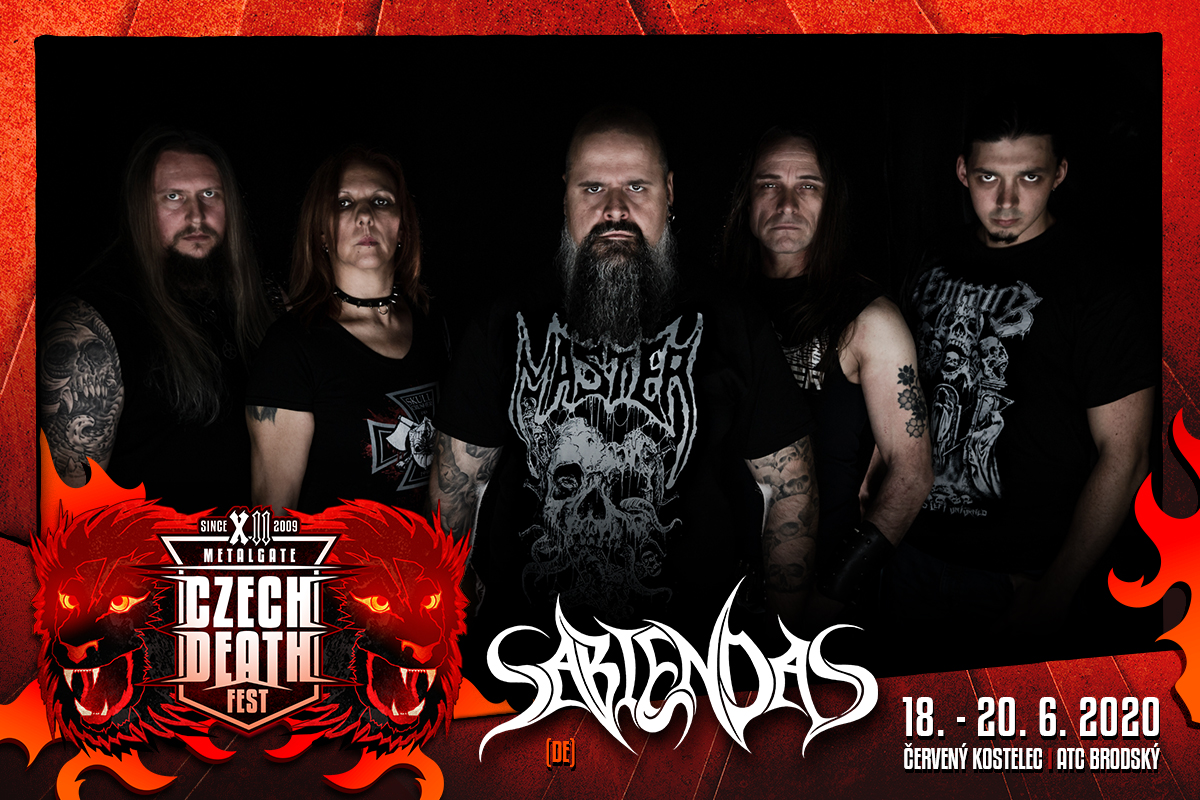 There is a saying to seek a woman behind everything, which seems to apply even to death metal bands, as proven by the German outfit SABIENDAS, which is the brainchild of the guitarist and vocalist Alexandra Rutkowski. And from the onset in 2006, her vision has been clear – to play solid old school death metal in the vein of the U.S. scene of the 90s. No redundancies, simply a straightforward direction both musically and lyrically, to be found manifested on two full-lengths “Restored to Life” (2013) and “Columns of Skulls” (2015). Where SABIENDAS particularly shine however are their live shows, which have incredible drive. The band proudly claims that they can move even the most rigid of audiences. And if you visited MGCDF 2013, you surely saw that for yourself. Next time, it is round two time and certainly yet another mighty moshpit is to be unleashed.