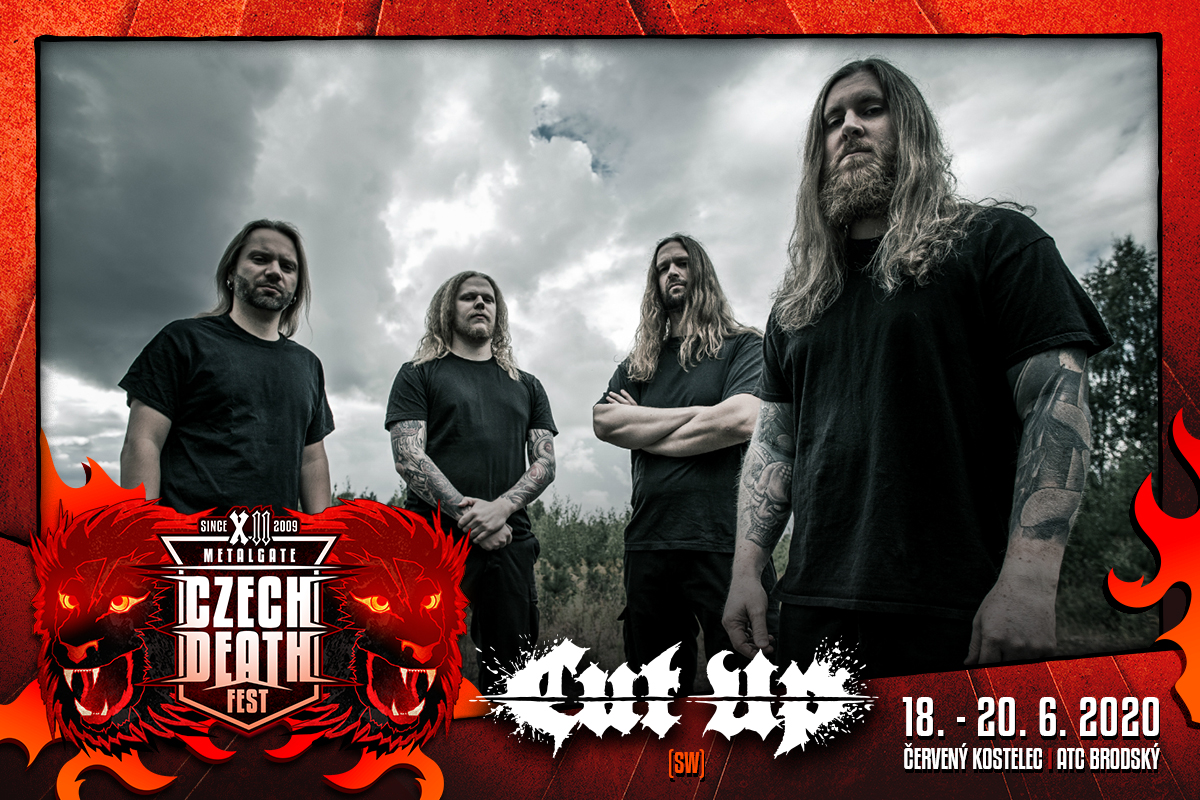 The Swedish death metal outfit CUT UP is the combination of solid grinding death metal, modern approach and highly technical musicianship. One thing however stands, as far as the band is concerned, above all that – the emphasis on brutality. Under any and all circumstances! This vision guided the creation of the debut full-length “Forensic Nightmares” (2015), as well as its successor “Wherever They May Rot”, which appeared in 2017, immediately setting a new standard for auditory devastation. The sound of the album is truly monumental, though without losing even an inch of its aggression. The exceedingly well-matched vocal tandem of Andreas Björnson and Erik Rundqvist is the proverbial icing on the cake. Playing on events, such as Summer Breeze, as well as the fact that both their albums were released by the mighty Metal Blade Records only prove that CUT UP are a force to reckoned with, and one you should not miss on MGCDF 2020, if honest death metal and excellent musicianship is what you fancy.